Petaling Jaya, 24 June 2019 – Primeworks Studios announces today its plans to release the recent Japanese blockbuster film, KINGDOM in Malaysia on 18 July 2019. KINGDOM is an action-adventure film directed by Shinsuke Sato, who is also known for his other works, namely Bleach (2018), Gantz (2011) & Death Note: Light Up The New World (2016), and produced by Sony Pictures Japan. It is a live-action adaptation of the popular manga series of the same name, created by Yasuhisa Hara and published by Shueisha since 2006. The manga series is currently running strong with 54 volumes and has sold over 40 million copies worldwide. 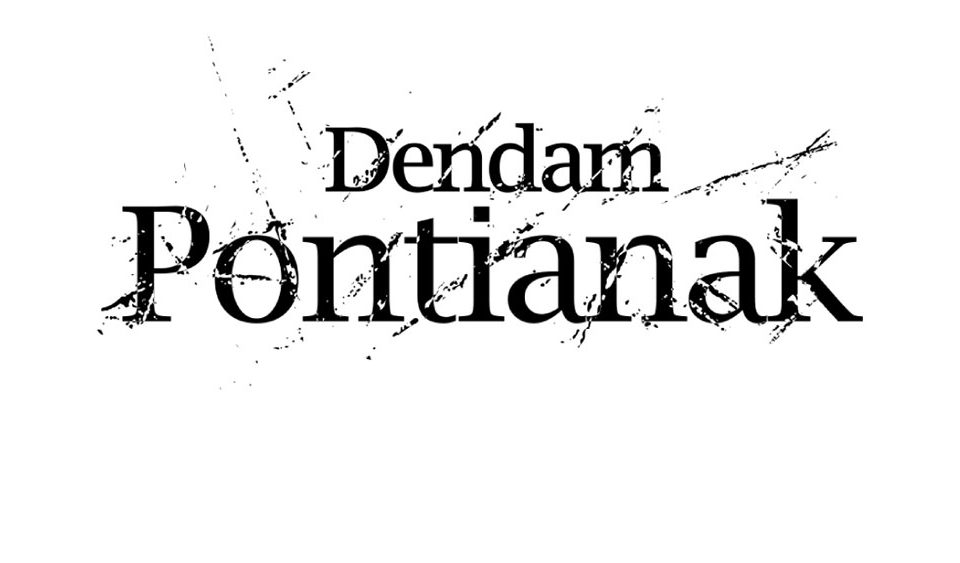 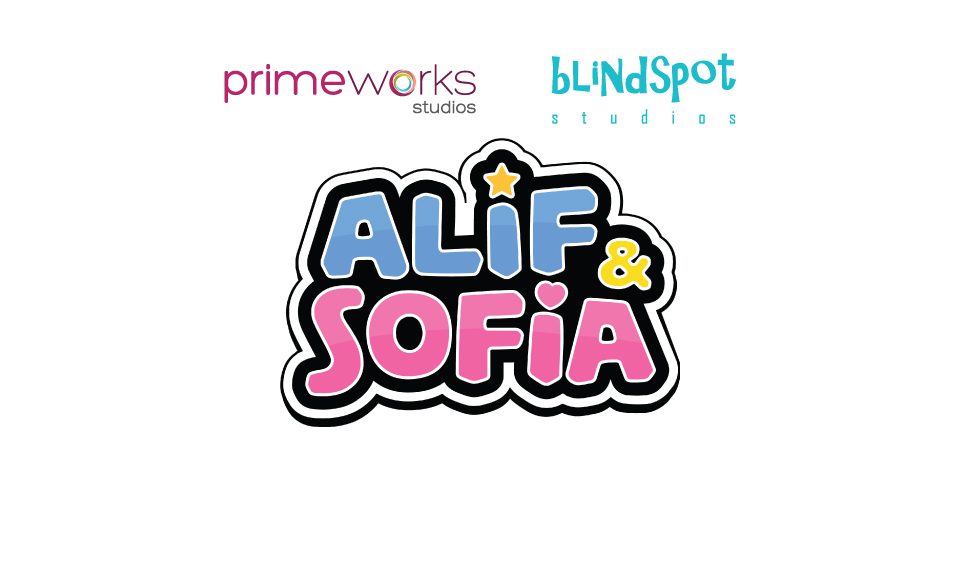